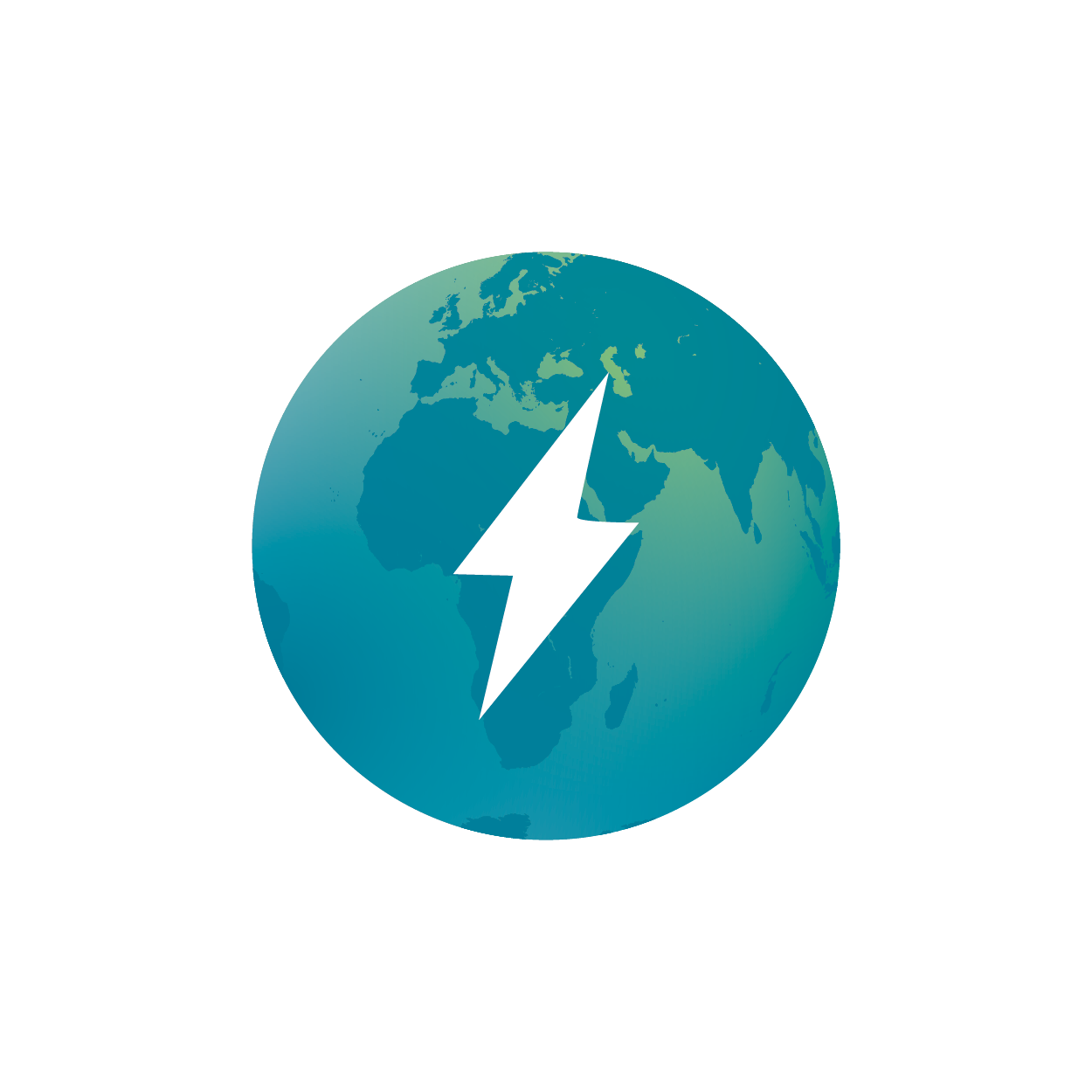 June 2021 News about Energy and GreenE2

As we told in our last newsletter in the beginning of March, CLIC’s Energy theme and Green Electrification ecosystem have been focusing on project building this spring. In addition to that, results from previously held workshops and working group meetings have been returned to the ecosystem for final reviews.

As described in the action plan, visions and roadmaps were brought back to the ecosystem on March 23rd. Based on them, CLIC’s Energy Theme group formulated three challenges that solutions providers and researchers pitched against as part of CLIC’s ProjectBooster 2021. Based on those pitches, four initial ideas were born for future projects, as described above.

Regulation studies were released on Apr 27th as planned. On the other hand, the review of ecosystem rules and target group narratives were moved to August. One reason was the major addition to the action plan that we didn’t see coming in the beginning of this year – BotH2nia kick-off on April 27th.

The intriguing idea of turning the Gulf of Bothnia to a new Persian Gulf attracted 200 people to a webinar with 16 speakers that CLIC’s Green Electrification ecosystem arranged together with the national hydrogen cluster in Finland. The event addressed directly one of the aims of GreenE2, namely increasing the ecosystem’s competence in production and logistics of hydrogen. It also followed the aim of the ecosystem to invite even international partners in cooperation. Now that awareness has been created among national actors in Finland and basic communication channels like a website and a Twitter account have been established for BotH2nia, this initiative will have an increasing potential to generate impact.

Thank you to all who contributed to a successful spring through your own actions. Tune in for what’s coming next and register to the events that are of strategic importance for your organization through our events calendar.

First up in the Autumn will be the four Idea Refineries: bio-CCU will be discussed on August 12th, carbon negative living as a service on August 28th. On September 8th focus is on growing BotH2nia further. On September 23rd companies and research institutions together figure out which value chains in green electrification should be assessed from the sustainability point of view by some independent, international research cooperation – and how this cooperation can be created.