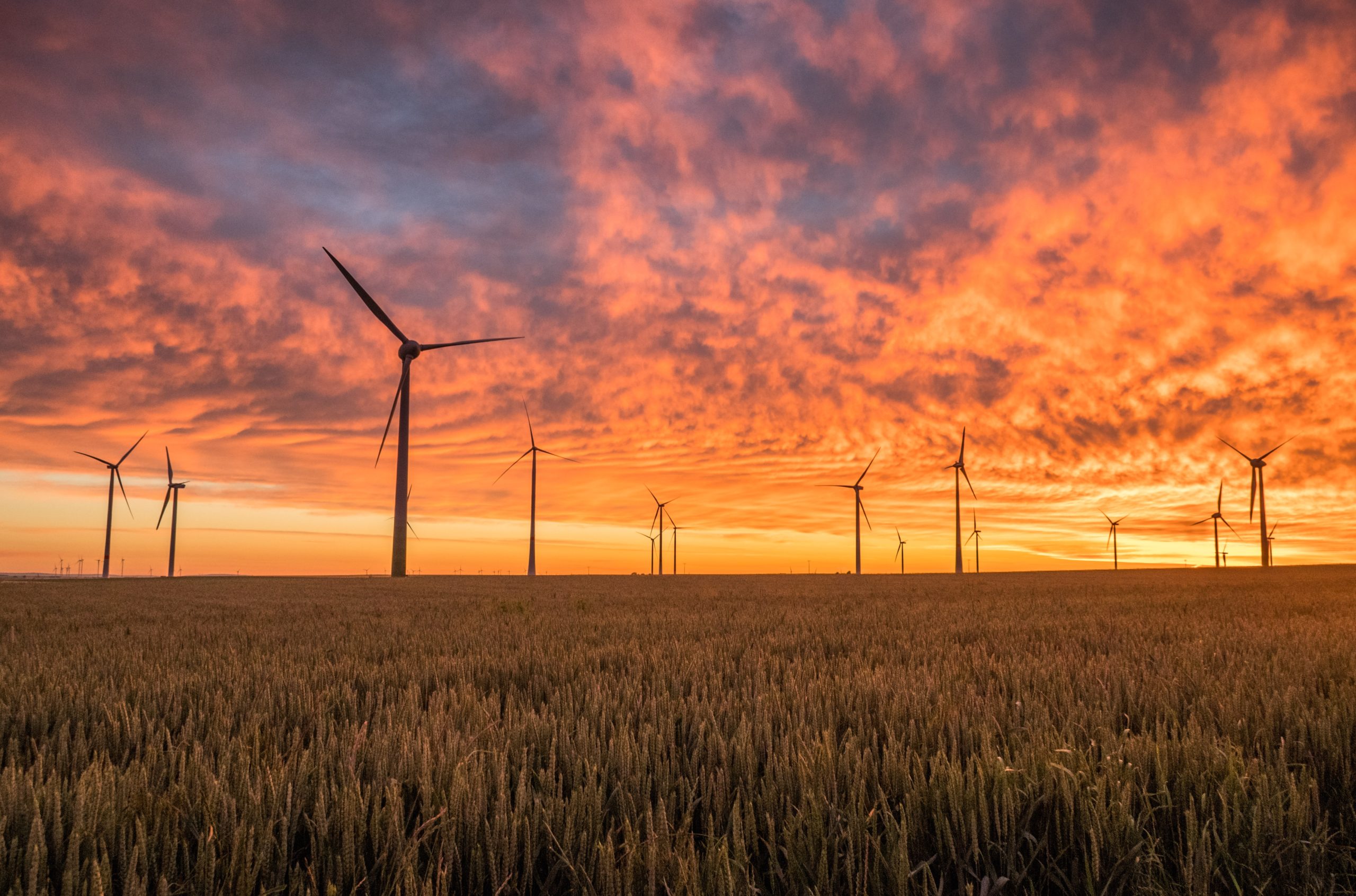 Northern European Alliance for Sustainability has published a position paper, The Northern European Hydrogen Opportunity – to capture the opportunity through cooperation. The paper calls for fast implementation of the hydrogen strategies across Europe and suggests concrete actions to speed up the process.

Renewable hydrogen is expected to play a key role in the clean energy transition for solving the climate challenge. The estimated potential for production in Northern Europe is big enough to enable establishment of carbon-neutral societies in the Northern Europe and beyond. The full utilisation of the clean hydrogen potential also introduces an opportunity to reduce imported carbon through coordinated use of local resources and by implementing sector integration possibilities.

Reaching the full potential of hydrogen economy requires tight cooperation in Northern Europe. This includes pilot and demonstration projects, innovation capacities across borders for all parts of the hydrogen value network, shaping the common operational environment, system-level studies about the role of hydrogen in the future energy and industrial systems, and building competence through training.