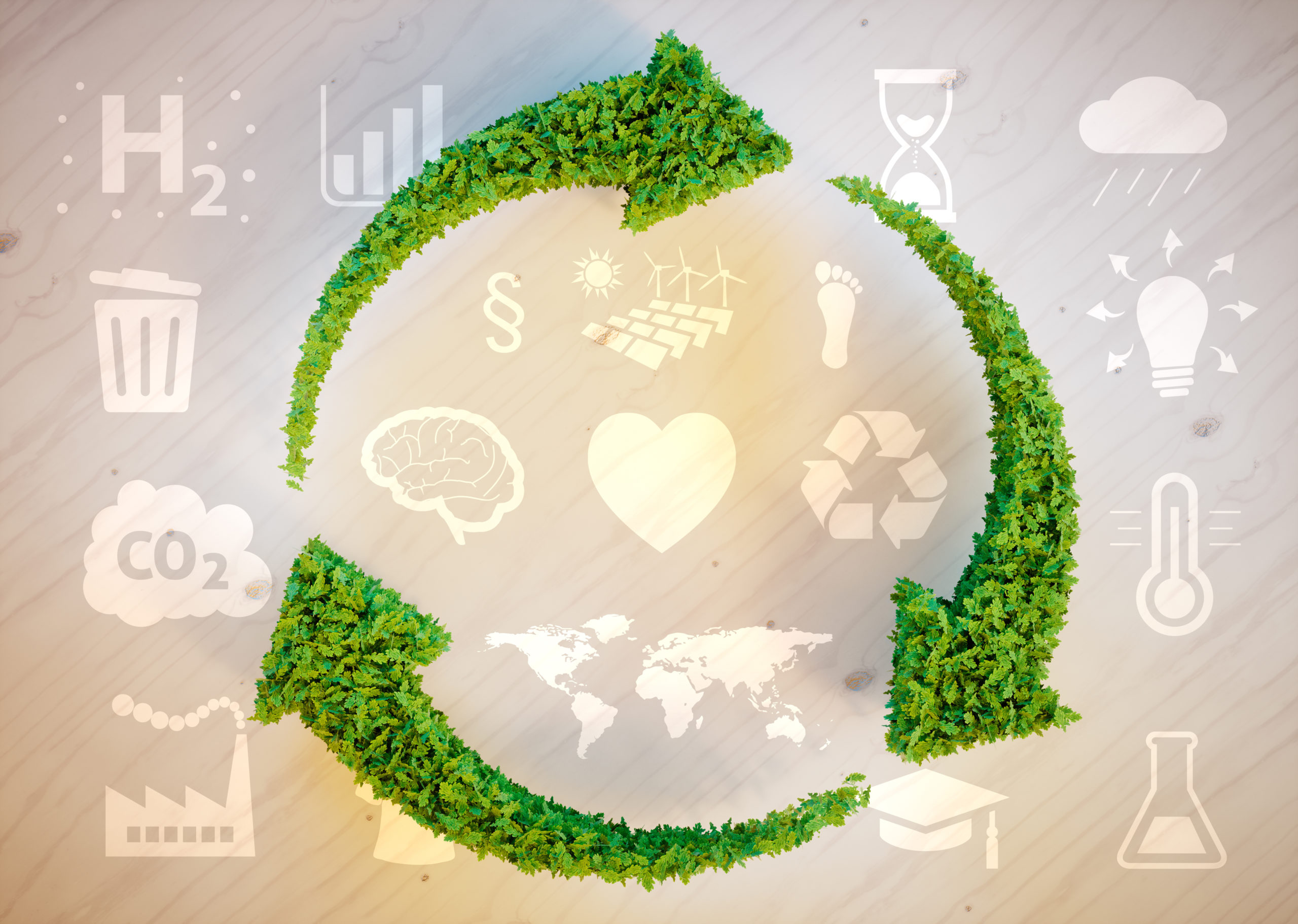 Investments in hydrogen economy come from companies that either produce, use or transport green hydrogen. All those investments depend on public actors that plan, permit and sponsor the use of common resources like land and community infrastructure. Public-private hydrogen cooperation is now taking a decisive step forward through establishment of a national hydrogen network of public actors. “In this process, CLIC has been the glue between cities and companies”, says Harri Tuomikoski from the city of Raahe.

Last year, Minister of Economic Affairs, Mr. Mika Lintilä, asked Finnish companies to coordinate themselves in hydrogen related questions. A national hydrogen cluster was born. This was followed closely in Raahe, as one of the central actors in that cluster is a major employer in the city. SSAB aims at being the first to bring fossil free steel to the market by 2026 and clean hydrogen is needed to enable that.

In land use planning, 2026 is tomorrow. The city of Raahe recognized a need of swift cooperation between for example neighbouring municipalities to be able to reach the common goal. In a process that Tuomikoski describes as “exceptionally rapid to be a public sector initiative”, a network of public actors was born that could apply for funding from TEM. The 30 founding members aim to grow the network throughout the two-year project.*

“Would I negotiate at EU-tables, I would use it as an advantage that in Finland, even our public sector is nationally coordinated in hydrogen related issues”, Tuomikoski says.

Moving fast towards an unknown future

Tuomikoski describes the role of CLIC as remarkable in the build-up phase. “CLIC was already cooperating with the national hydrogen cluster and the kind of glue that was needed to join the public and the private sectors. “The city of Raahe got advice from CLIC, we worked hard ourselves and we both used our networks to get new actors on board”, Tuomikoski recalls. “The network grew really fast and decision processes took very little time”, he says. “Apparently, all actors understood how important initiative this was”.

”What did I do? I solved problems. We needed to get a broad base for this. I gathered information, contacted people, made phone calls, discussed this with new people. In events that you at CLIC organized with Matti Malkamäki from the national hydrogen cluster, my role was to listen and make summaries of what was said”, Tuomikoski describes.

Everything needed to be done in a very short time. That was a challenge as nobody really knew what the future will be like. “Somehow, we found people who understood that in order to get to the next stage, we need to do certain things now. We knew where to go, even if we didn’t. What we knew was the direction and it was clear that we need courage to move towards it.”

Tuomikoski describes it as a positive snowball effect when right people told him which new people to call. “We got both municipalities, cities, development companies and universities on board. It was also great that TEM understood the importance of this. My supervisor Pasi Pitkänen, who has a long experience in public projects, knew what elements to combine to be able to write a good application and that for sure helped in communicating the importance of this initiative to the funders”.

As the city of Raahe is taking care of the next administrative steps in the project, new actors are welcomed. “We have been contacted by interested new parties even during vacations, without any marketing. Our aim is to keep the network open so that you can join even later. Right now I can think of new actors like harbours, safety authorities and hydrogen infrastructure builders that we need to engage somehow.”

One of the tasks of the network will be supporting the building of BotH2nia brand. “One of the next issues to discuss is promoting BotH2nia as the Hydrogen Valley of the North”, Tuomikoski says, referring to a European initiative of a network of hydrogen development hubs.

Founding members of the national hydrogen network of public actors