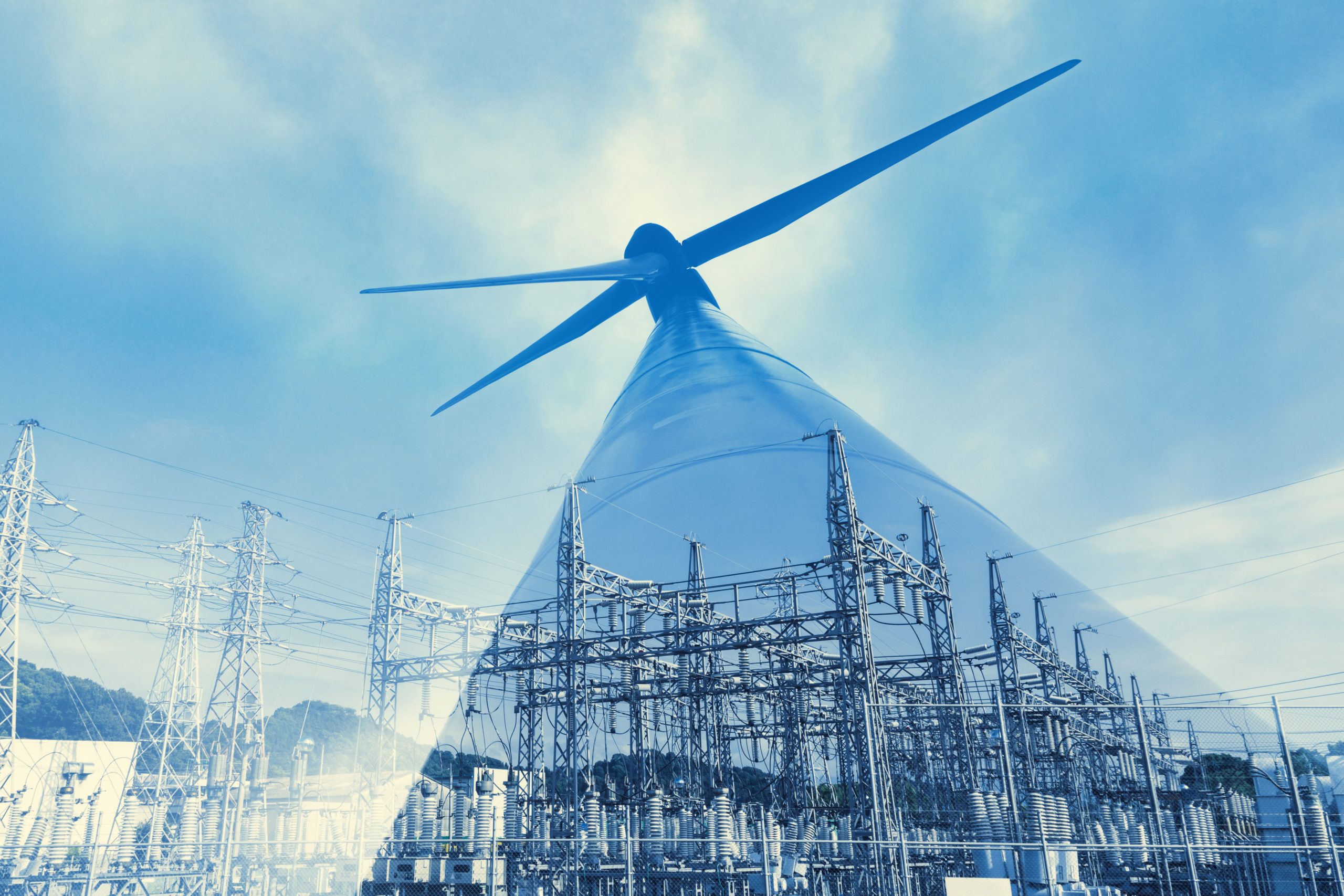 The world is at a crossroads: climate change, environmental degradation, and the ongoing energy crisis are causing global turmoil. Most of these problems can be traced back to overreliance on fossil fuels and the greenhouse gases they emit. But thankfully, we have sustainable solutions.

Power-to-X is a class of technologies revolutionizing the industry, energy and transport sector. Finland is one of the few countries in the world with a booming renewable energy ecosystem. Several Finnish companies have already received substantial funding in hydrogen and Power-to-X investments that has enabled them to reinvent themselves.

Below are just a few examples of how Finnish companies see the possibilities of hydrogen in their business.

Helen, a Helsinki-based energy company, started building its hydrogen business in the summer of 2021. Tuukka Hartikka, Business Lead for Renewable Hydrogen & P2X at Helen, tells that their very first hydrogen project – a hydrogen production unit with an interconnected hydrogen refuelling station – is currently being developed. Helen is receiving financial support for this project from the Ministry of Economic Affairs and Employment.

“Helen wishes to be carbon neutral by 2030. It is a challenge that requires different solutions, including many forms of renewable energy”, states Hartikka. He further explains that hydrogen presents a great opportunity for Helen as the company continues to expand their solar and wind-energy portfolio. Helen is also able to benefit from the by-products of hydrogen production in their existing business: using waste heat from hydrogen production in district heating networks.

“The technology exists, but who is going to pay for it?” asks Kenneth Widell, Senior Project Manager at Zero Emission Marine, when questioned about the future of hydrogen economy. “I would prefer to see more discussion about the business cases throughout the value chains rather than the industry waiting for further legislation”, Widell adds.

“We have made engines for the maritime industry that can run on fuels derived from renewable hydrogen like green methane and methanol, in addition to fossil fuels; now it is up to the clients to choose fuels derived from hydrogen and later even pure hydrogen as their primary fuel.” Wärtsilä is even developing marine engines running on ammonia fuel.

However, if hydrogen-based fuels continue to be more expensive than diesel, Widell remains sceptical if the former will become a viable option for companies. Some of Wärtsilä’s clients, such as Viking Line and Silja Line, may face increased energy costs, which will be passed on to consumers.

The European Union, on the other hand, intends on tightening regulations so that by 2025, all maritime enterprises must use a minimum of 2% renewable fuels. This percentage is then expected to rise every 5 years until 2050, when 75% of the fuel used must be renewable.

ABB is a global technology leader in electrification and automation, enabling a more sustainable and resource-efficient future. Simo Säynevirta, Head of ABB’s Green Electrification ecosystem and an active member of Hydrogen Cluster Finland, sees enormous potential in clean electricity replacing fossil fuels in the global energy system. “Finland has a great opportunity in this rapidly developing market. We need to come together and seize this great opportunity now”, Säynevirta exclaims.

Säynevirta hopes that Finnish companies will start manufacturing electrolysers. “We currently source them mostly from abroad, but ABB would like to partner up with local Finnish businesses to develop the best overall method for producing clean hydrogen.”

While hydrogen production is creating new business opportunities, the three companies believe that it will also help them reach their own carbon-neutrality goals.

Written by Pia Salokoski, Head of Energy at CLIC Innovation 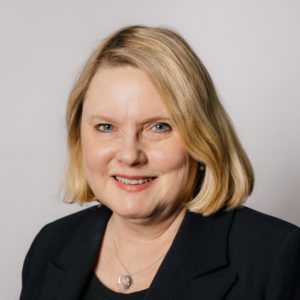 Head of Energy, currently Coordinator of the Hydrogen Cluster Finland