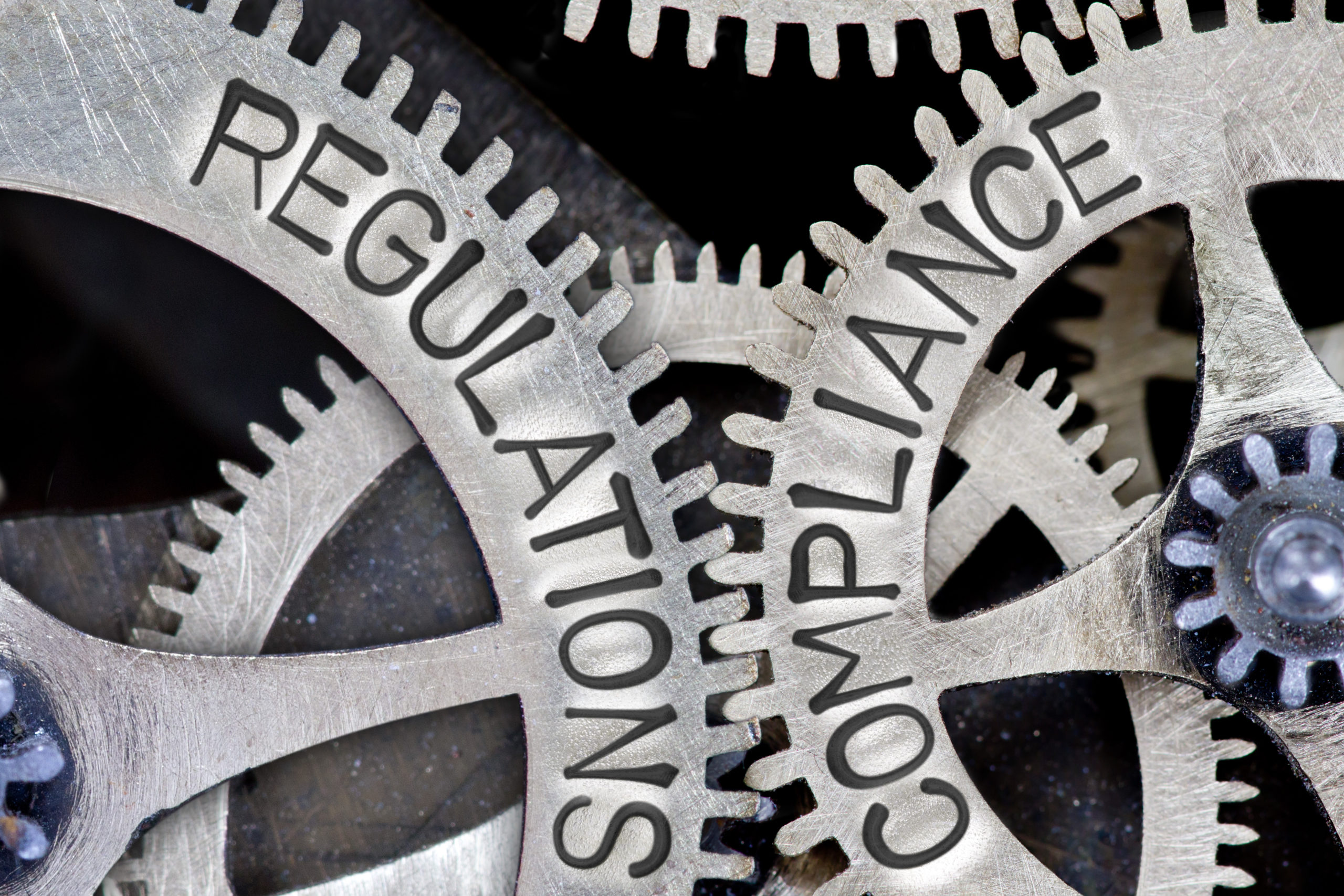 In Europe, around 27 million tonnes of consumer plastic waste are generated annually. Currently, only about one third of this is collected for recycling. The ALL‐IN for Plastics Recycling (PLASTin) project is established to support the plastic industry actors to develop systemic, and environmentally optimized recycling concepts. This is achieved with the new knowledge gained about recycling processes and technologies such as sorting, pre‐treatment, mechanical and chemical treatment and reject handling, and about system‐level understanding, allowing improved business opportunities based on recycling. Regulation is expected to enhance transformation, but unclarity of the forthcoming requirements causes uncertainty.

For example, many problems related to separate collection of plastic waste are partly regulatory and partly organizational: The national Waste Act reform will bring changes to extended producer responsibility organizational arrangements and this might significantly affect the recycling of plastic packaging. Moreover, currently plastics in liquid board packages end up as rejects in the recycling process as the recycling of cardboard is prioritized over plastic. Nevertheless, the recent changes in EU legislation regarding the reporting of recycling rates oblige the plastic of these packages to be reported as plastics placed on the market. Despite the fact that this would decrease the national recycling rates, the interviewees recognized that the tightening of separate collection obligations is an efficient way to promote plastics recovery. It was estimated by the interviewees that meeting the 50% EU recycling target until 2025 is going to be tough.

Some of the identified regulatory matters are more directly related to formulation and interpretation of the legal provisions. For example, chemical recycling of plastics is under debate: Chemical recycling of plastics is more energy intensive than mechanical recycling plastics but opens new possibilities in plastics recovery. The position of the European Commission on whether to accept chemical recycling to fuel products as recycling is expected in the near future. In addition, the uncertainty concerning definitions such as ‘plastic’ and ‘single-plastic product’ within the Single Use Plastics (SUP) Directive significantly worries different actors. The obligations deriving from the directive are quite clear but since no light has been shed on the interpretation of its key concepts, their scope of application is unclear. It is still unclear whether SUP obligations will be applied to paperboard cups with plastic lining and liquid board packages. This would cause significant need for investments for fiber-based packaging industry. European Commission is expected to give a statement regarding the definitions in March 2021.

Different additives used in plastic products can also hinder their recycling. The interviewees felt that whereas strict standards for food-contact materials are justified, sometimes disproportionate quality standards for primary products and materials might impede the use of recycled plastics. Furthermore, identifying and separating plastics waste with harmful additives is complicated and has significant impacts on the commercial viability of the plastic recycling operation. Many times, the commercial viability of the waste treatment business is based on so-called gate fees. In practice this means that the more waste the business can take in and process, the more profitable the business is. Part of the interviewees were worried that this could lead to the quantity of waste received being given priority over the quality of the end-product of the recycling process. To steer away from this, they proposed that pay-as-you-throw principle should be strengthened and further incentives for using recycled plastic should be developed.

Lack of legal certainty and uniform interpretations in administrative decision-making (environmental permits etc.) were also considered problematic. This is especially evident in decision-making regarding End-of-Waste. Different practices and interpretations have led to large ‘grey area’ in the permitting of recycling facilities. Uniform practices would promote level playing field between waste-based and virgin raw materials and promote the use of the recycled plastics.

Furthermore, it was acknowledged that existing regulatory frameworks could be better utilized to promote recycling of plastic waste. The interviewees agreed that extended producer responsibility scheme could further be developed by introducing stronger obligations concerning eco-modulation (e.g. specific bonuses and maluses relating to products’ environmental performance). It was also pointed out that regulatory framework for ecodesign could address the recoverability and repairability of plastic products. The current regulatory framework mainly lays down obligations regarding energy efficiency of the electronic appliances although product design could significantly impact the material choices in products and their recoverability.

Task 1.4 of PLASTin project will create a comprehensive picture for the regulatory environment affecting the recovery of plastic waste and technologies to be developed to enhance recycling. Regulatory strategies will be identified to overcome the above-mentioned identified hindering points and development needs in relevant regulatory schemes.